Myf Nixon of mySociety explains how data can create democratic solutions to empower citizens whilst informing governments of issues in society.

At Big Bang Data mySociety, a not-for-profit, social enterprise present FixMyStreet, making it easier to report problems in your community, and TheyWorkForYou which takes takes open data from the UK Parliament and presents it in a way that’s easy to follow – for everyone. How did these projects come about?

Myf Nixon: ‘The idea for FixMyStreet was conceived when mySociety’s founder, Tom Steinberg, saw a vandalised phone box on London’s Caledonian Road. He kept walking past it and wondering who he could report it to.

FixMyStreet allows you to report a problem like a pothole or a broken streetlight online. You don’t have to know anything about who’s responsible for fixing it, because the website can automatically match the co-ordinates of the pin you stick in the map to show its location, and the category you choose to indicate what type of problem it is, to the public authority whose job it is to fix it

Back in 2014, TheyWorkForYou was created as a group of friends saw the potential of the internet to make government much more accessible and interactive than it was at the time. It’s a really easy way of keeping up with what’s going on in Parliament: it takes away the need to be any kind of expert. Even if you don’t know who your MP is, all you have to do is input your postcode and you can see who they are, what they’ve said in Parliament and how they voted. It also publishes all of Hansard, the official record of everything spoken in Parliament, so that it can be searched, or individual parts can be easily shared via social media or email – remarkably, neither are features which apply to Parliament’s official online offerings.

When creating work what type of barriers, legislation or opposition do you face? What are the biggest challenges of working with open data?

These days, the barriers aren’t so great, beyond data not always being released in a format that’s easy to work with. In mySociety’s early days, the concept of open data wasn’t so widespread, and the data we needed in order to build our sites wasn’t always available.

For example, FixMyStreet and TheyWorkForYou are both underlaid by a piece of our own software named MapIt. MapIt is the bit that takes your postcode and matches you with your legislative area – in the case of FixMyStreet, it returns which council areas you are within and matches them to the right email address to send a report to, and for TheyWorkForYou it returns your constituency and hence can also return your MP.

There’s quite a bit of data involved there. For example, all the email addresses of the various council departments that deal with all the different types of street problem, whether that’s one department for road maintenance, one for parks, another for bins and so on. In FixMyStreet’s early days, these were actually crowdsourced by a helpful bunch of volunteers, simply Googling for them and filling in a spreadsheet (these days we liaise directly with the councils to confirm the best email addresses).

When we launched TheyWorkForYou, no licence for Hansard existed. In effect, we did not know the legal status of what we were publishing out. A licence was later given, and licences for Parliamentary copyright information were created as a result. In Parliament, Jack Straw stated that “publication… of a fair and accurate account of a debate in either House is protected”.

Are there specific technologies which we could be using as individuals to help the greater good of society?

One of the greatest things about internet technologies is how they’ve allowed for a different way of doing things, and the fact that we no longer have to rely on specialists, our representatives, or big business to turn things around.

We’ve all become very used to the idea of adding our name to a petition as a low-level form of activism (sometimes called ‘clicktivism’) – that’s also recognised in Parliament, as they’ll consider any petition for debate if it receives over 100,000 signatures. Then, our own FixMyStreet is an example of how citizens can report problems that councils may not have the time or resources to monitor themselves.

And then there are the really visionary projects, like Recaptcha, which uses captchas to help digitise the text of old books, where humans can read them better than machines. Or Cancer Research, who used crowdsourcing to help assess pictures of thousands of cells, in an attempt to accelerate a cure. Ushahidi lets people map where there are problems or incidents in times of crisis. FixMyStreet itself can be repurposed for any kind of map-based reporting, and we’ve seen it used for reporting medicine shortages in Indian clinics, anti-social behaviour on public transport, and empty homes in the UK which could be used to address housing shortages.

There are many such examples. It’s the power of the internet to aggregate millions of tiny actions into one meaningful dataset that creates all these possibilities.

How will data and civic technologies impact on the future of our cities, and democracy?

It’s already happening. Just look at how the release of data such as bus and train timetables has allowed for smartphone apps – so now, it’s normal to be able to stand at a bus stop and know exactly how long you have to wait. It’s normal to be able to summon a taxi without having to speak to a human being at the end of the phone. It’s normal to have groceries delivered and pick a timeslot that impacts the environment less, because the delivery van will already be in your area.

I think that as the benefits of these types of initiative are seen, it will become more and more normal for institutions to release their data. Often, the technologies that are built around such data come not from inside these institutions, but from innovative coders who have seen a need or a possibility that they themselves would never have conceived – so open data can lead to the really big leaps.

Take for example, hospital data about the availability of beds or the working hours of specialists. It’s quite possible that an enterprising developer could take that data and find elegant and useful new solutions, maybe combining them with other open datasets like ambulance travel times in a way that has never previously been imagined.

As another example, a football stadium’s real-time data about the allocation of seating could potentially be combined with traffic congestion data or police incident data to help minimise the chances of accidents, traffic jams or even violent clashes between fans.

Our own project Collideoscope takes data from cycle incidents and near-misses and feeds it back to town planners so that they can identify accident hotspots, or places where there’s an accident waiting to happen, and change things accordingly. 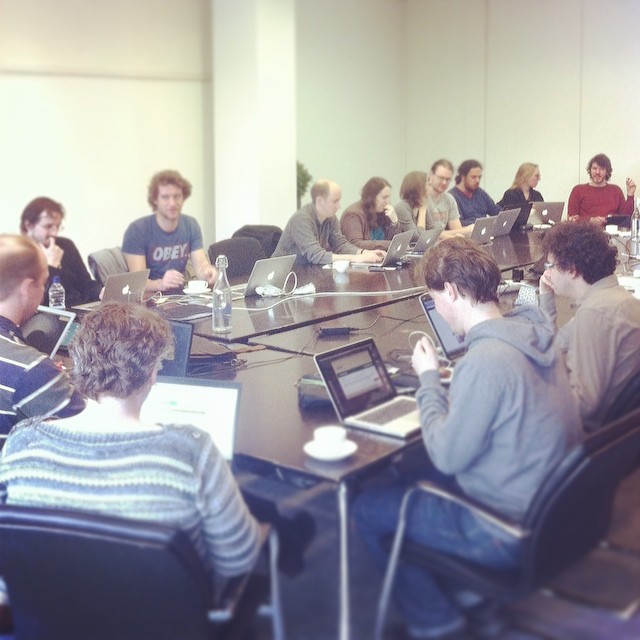 How can certain technologies and open data be used for democratic purposes?

Websites like mySociety’s – and those of other organisations working in the civic/political arena, not to mention wider technologies like Twitter – have already changed the way we expect to be able to communicate with our representatives. We can hold conversations with them in public, track their manifesto promises to see how many of them have been upheld, find out more about the before an election, and compare our own beliefs against those of candidates – all things that it was much harder to do before the digital age.

As new generations of representatives come to power, this level of transparency will be something that they both expect, and regard as normal. It’s inevitable, because we’ll be seeing it elsewhere, in commercial and private enterprise, and the public will demand it.
From mySociety’s experience how can data help citizens fight for a democratic solution?

Data is basically knowledge, and when citizens come from a position of knowledge, they have the power to get things changed. I guess where mySociety, and similar organisations, come into play, is in making that data accessible and easy for the everyday person. Often open data is released as massive spreadsheets (and rightly so; it’s in structured, machine-readable formats, which is what allows developers to work with it) which are opaque to the casual reader. For people to make sense of that kind of data, they need the interfaces we’re all getting used to in the internet age, like the ability to search, filter and browse. 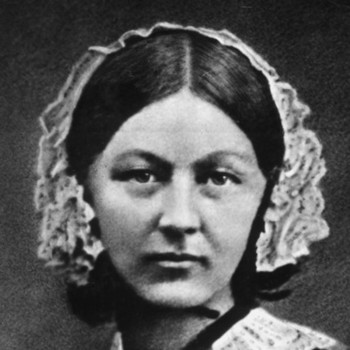 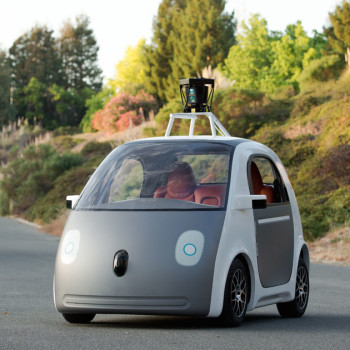 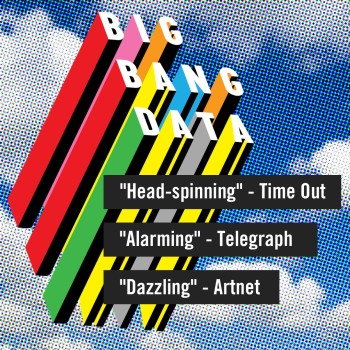